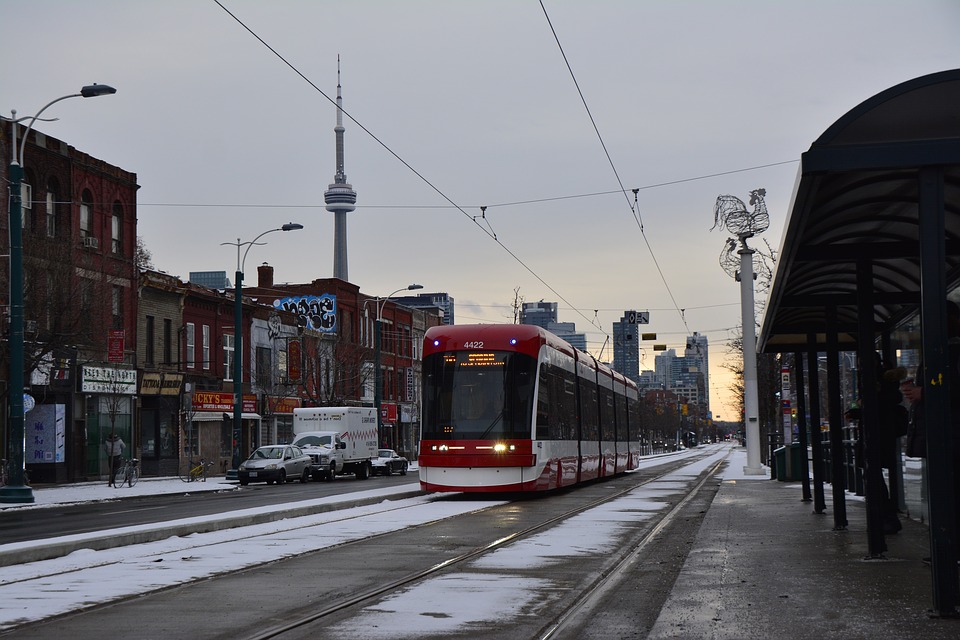 In Vancouver, there is no uber at the moment. If one tries to use the app of uber in Vancouver, it’s not still there, therefore, making uber in BC reality is helped by showing support through encouragement.

Though it’s not only in Vancouver, also in BC there is no uber which is available everywhere. Looking at the modern cities on the website of uber, Edmonton is the nearest Canadian city among others which are mentioned and are thousands of miles east of Montreal, the city of Quebec, Ottawa, and Toronto.

Then if you’re planning to reach Vancouver intending not to hire a car and drive because parking is expensive and driving is also a difficult in Vancouver nowadays. The following are the alternatives: 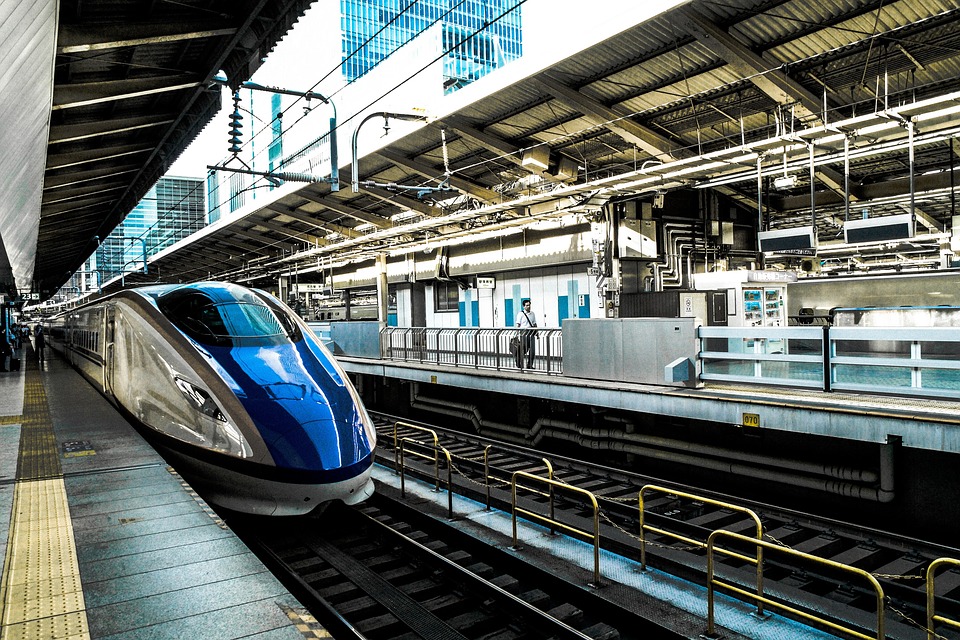 They are found everywhere and yearn for business.Either service can be a miss or a hit. Look out the Blacktop, checker cabs Maclure and Yellow cab. The mentioned first two have apps which can be downloaded. The companies are often found in taxis in line at arrival terminals at YVR.You can contact and pre-order a pick ahead of time from them.

This may be the way to go if you want luxury and service. A higher price as compared to taxis but with a large group. Therefore the official limo company for the Vancouver international airport is the Aerocar.

This a bike share and not a car share. This company is Vancouver first official bike sharing and was introduced in late summer 2016.With docking stations of bikes suited all over downtown Vancouver and stretching outside of downtown. This is the best choice to go for uber if you choose to cycle from point A to point B.