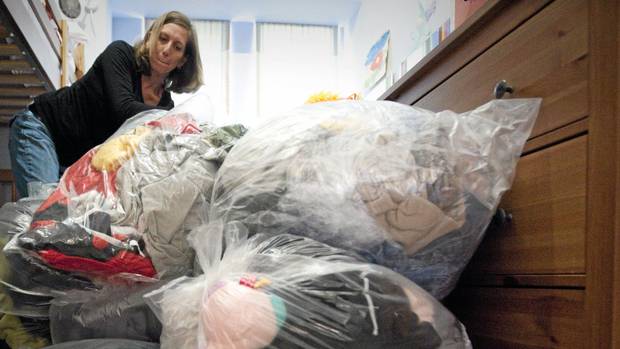 One family’s campaign against bedbugs

When our second treatment didn’t seem to work, I called Chris Ashby, an entrepreneur who started the company BC Bug after battling bedbugs for months, becoming increasingly frustrated with the companies he was using. Chris was sympathetic and offered a quick treatment at a discount since I had already doled out so much money.

Ivan, our junk removal guy, also offered up loads of advice on his three visits. (We ended up throwing out all of our bedroom furniture, even pieces that weren’t affected.) He told us about bedbug traps, assured us we were doing the right thing by tossing the furniture.

The dogs from our first PCO came back for two more comprehensive inspections (free of charge) and found nothing. BC Bug, though also unable to detect any “activity,” treated our house twice on my insistence.

We haven’t had a bite in weeks. But BC Bug recommends waiting four to six weeks after the final treatment before bringing new furniture into the house. So, more than two months after those first bites, we are still sleeping on the floor and the couch, still living out of plastic bags.

There are long-term ramifications to the bites, the bills, the bags. I have become anxious about public transit, movie theatres and random people brushing up against me. I can’t imagine ever sleeping “tight” again. And heaven help anyone who recites that stupid bedtime rhyme to me.

Will the sting of this nightmare ever disappear? At this point, it seems unlikely. Once bitten. Forever shy.

Tips on what to do if you get bedbugs

This article was originally posted at The Globe and Mail