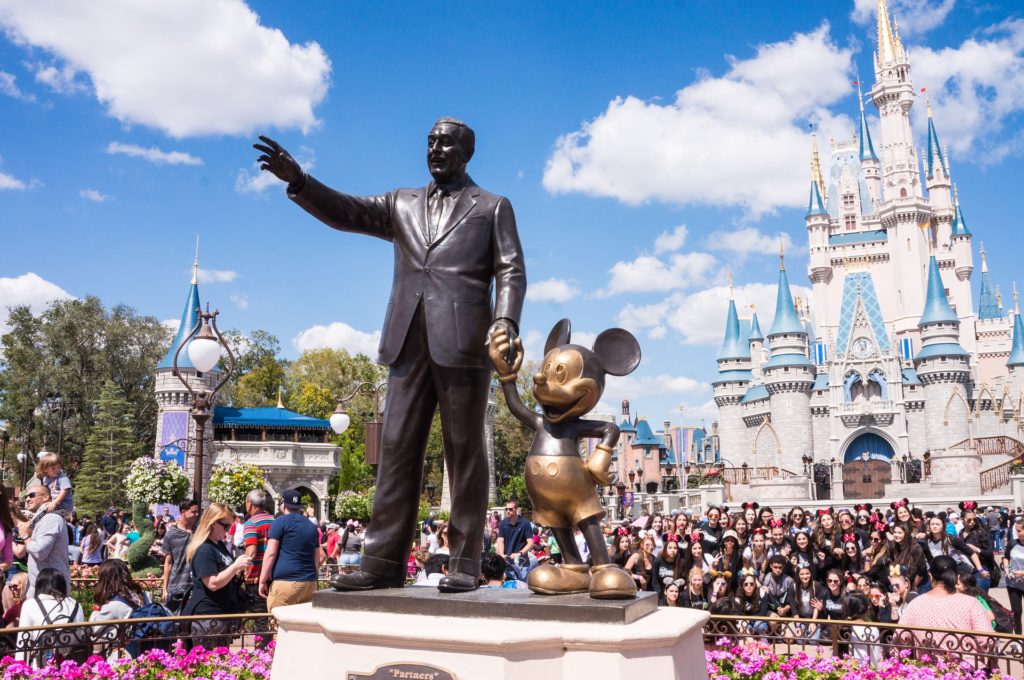 Allyson L. Masciotti-Hamedl and Kevin Hamedl, from Poughquag, N.Y., which is located in Dutchess County, N.Y. have a lawsuit against Disney Vacation Development Inc. They state that a bed bug infestation ruined their stay at Disney’s Vero Beach resort in Florida. Continuing on, they mention suffering from physical and emotional distress for several months afterward.

Their lawsuit is seeking damages of between $100,000 and $1 million. It states Disney failed to “exercise reasonable care and breached its duty” in properly managing, operating, and maintaining the resort. This is because Disney didn’t keep their accommodations free from what’s been termed “hazardous conditions.”

In the lawsuit, Masciotti-Hamedl states that she awoke during her stay in September 2016 to bed bugs crawling over the entire bed, all of its linens, and the surrounding walls of her room.” She goes on to state the resort staff instructed her to leave her room. They provided her with accommodations at another Disney property. In the following days, resort officials confirmed that these were bed bugs.

Masciotti-Hamedl claims that her misery didn’t end there. She says she’s missed time from work because she was dealing with the painful bites. These turned into welts that limited her ability when it came to executing her job’s responsibilities. According to Masciotti-Hamedl she still has difficulty sleeping and is suffering from continued anxiety resulting from the bed bug infestation. She has sought psychiatric help for the emotional hardship she’s been suffering from. 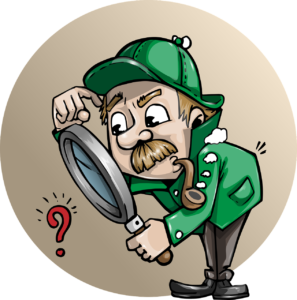 The lawsuit states that Disney didn’t properly notify them of this bed bug infestation. They also say the rooms weren’t properly inspected or sanitized. There are also allegations that the Disney resort didn’t take any of the proper precautions necessary for ensuring the couple’s safe and enjoyable use of the Disney facility.

The couple initially filed this lawsuit in Dutchess County (N.Y.) The court in June. A decision, in this case, is expected from the Southern District Court of New York.

Previous Post
Bed Bug Issue At Terminal 4 In Phoenix’s Sky Harbor Airport
Next Post
How Do Bed Bugs Get In Your House?