These are the colours bedbugs are most drawn to, a new study suggests 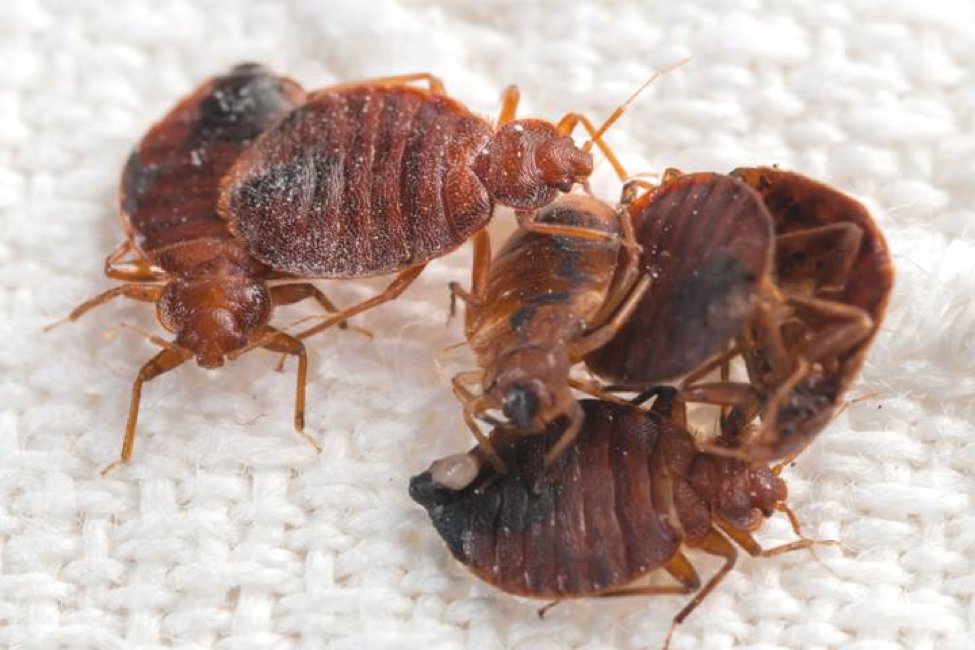 Sleeping in red or black bedsheets? You may want to redecorate: a quirky new study suggests bedbugs are most drawn to these colors while they tend to avoid green and yellow.

Bed bugs are tiny biting, bloodsucking insects that multiply quickly and travel quickly. It’s possible for anyone to end up with an infestation of bedbugs, regardless of income or type of dwelling, health officials warn.

They leave a trail of itchy, red bites on your body, while some people deal with secondary skin infections and allergic reactions.

Researchers out of the University of Florida wanted to know if bedbugs had a color preference for their daytime hiding spots.

They created small tent-like dwellings and placed them in Petri dishes. Then they placed the bloodsuckers into the dish and gave them 10 minutes to choose a spot.

They ran a series of experiments: bedbugs were tested at various life stages, different sexes, in groups and individually. They even compared hungry and well-fed insects.

“It was speculated that a bedbug would go to any harborage in an attempt to hide. However, these color experiments show that bedbugs do not hide in just any harborage. Rather, they will select a harborage based on its color when moving into the light,” lead author, Dr. Corraine McNeill, explained in a statement.

They guessed that the insects would gravitate towards the color red because it’s the same shade as blood, which they feed on. They were spot on, but their reasoning changed.

“After doing the study, we think they preferred red colors is because bedbugs themselves appear red, so they go to these harborages because they want to be with other bedbugs,” McNeill explained.

They avoided yellow and green, too. The scientists say it may be because these colors resemble brightly lit areas.

These are significant findings, especially to those who are developing bedbug traps, the researchers say.

Pairing red with things like pheromones and carbon dioxide – which also attract bedbugs – could be a food tactic, they suggest.

But don’t rule out red and black from your wardrobe just yet.

“I think that would be stretching the results a little too much … I don’t know how far I would go to say don’t get a red suitcase or red sheets, but the research hasn’t been done yet, so we can’t rule that out completely,” McNeill said.

It’s the first study to consider bedbugs’ color preferences – and it almost didn’t happen. The researchers initially joked that bedbugs don’t see or use color.

“From there, we took the idea and ran with it,” McNeill said.

The full findings were published in the Journal of Medical Entomology.

Previous Post
Neighbourhoods Affected by Bed Bugs in Metro Vancouver
Next Post
What Is It If It’s Not Bed Bugs?