The last thing you want to hear while preparing for holiday travel is the Phoenix Sky Harbor Airport is dealing with a bed bug issue at Terminal 4. Airport officials aren’t shocked by this though. They cite statistics showing 200,000 people travel through here daily and that bed bugs can happen.

According to the official report from Phoenix Sky Harbor Airport, the bed bugs are isolated inside of the three padded benches that sit inside of the airport’s pre-security area. Once discovered, the airport immediately disposed of these seats. 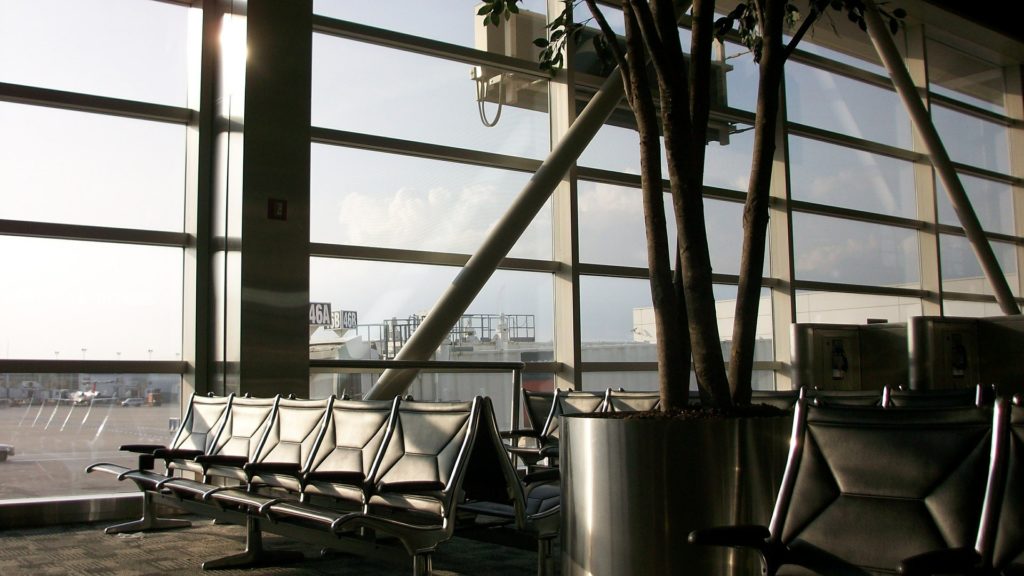 The airport is currently dealing with this issue in an appropriate manner. If traveling through the area makes you nervous, remember to wash and dry your clothes on the hottest possible settings. You should also set your luggage outside for a few days in the sun.

First discovered in the 11th century, they didn’t become problematic until the beginning of the 21st century. Initially, they were used in medical treatment. Today they’re found in small cracks and crevices from which they bite people. They can even live for several months without biting anyone, meaning they can linger for a while without a food source — a human. Typically they require vacuuming or heat treatment. As such, the Phoenix Sky Harbor Airport did take appropriate action.

Although this is a disgusting problem, there is a bright side to it: The likelihood of you taking bed bugs home with you and then having your home become infested with them is actually quite low.